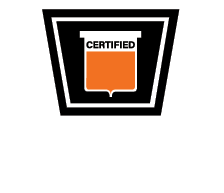 Can't get enough Oliver Heritage?
Enter your email address to stay up to date on all the latest happenings, special promotions, and new products! 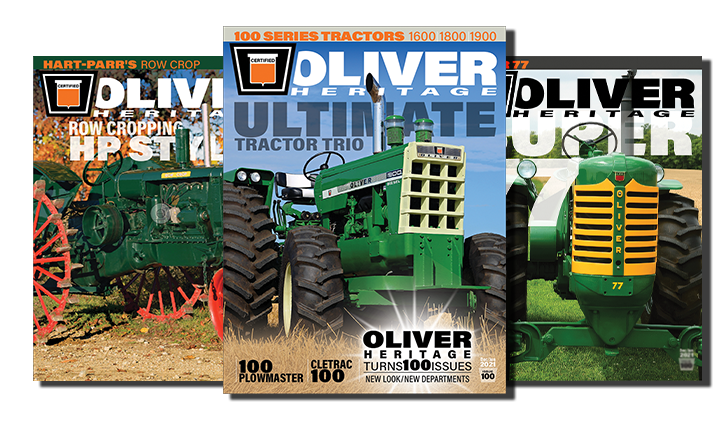